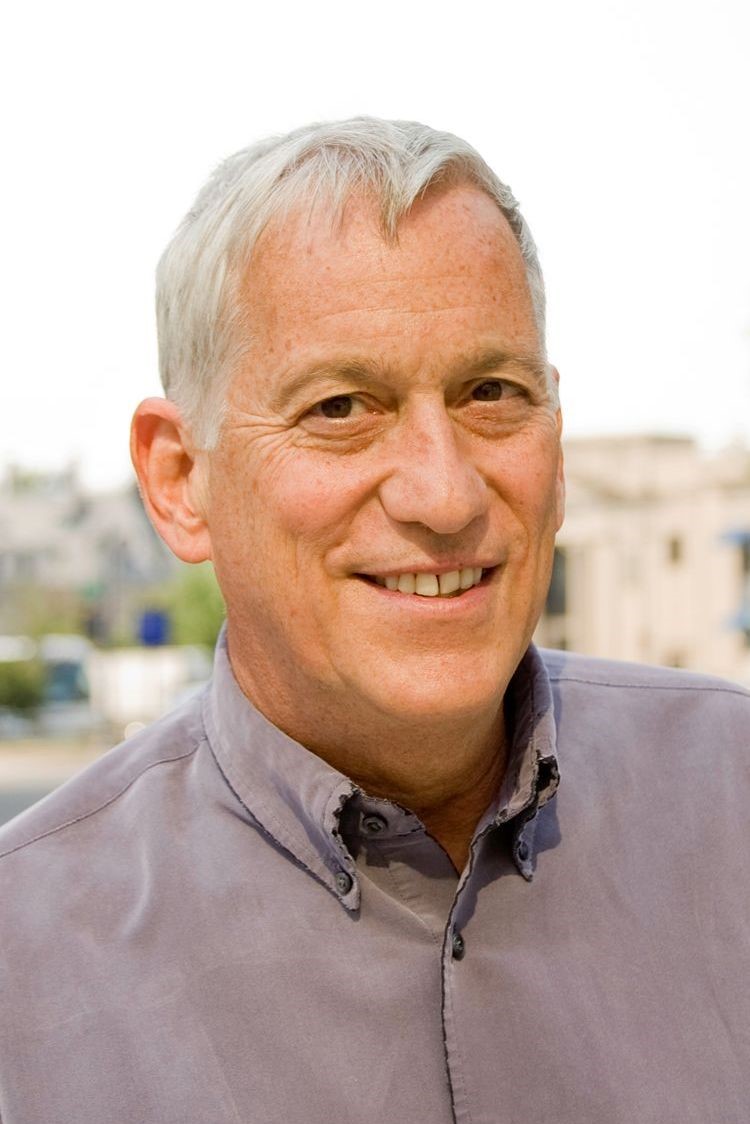 Walter Isaacson is a Professor of History at Tulane and an advisory partner at Perella Weinberg, a financial services firm based in New York City. He is the past CEO of the Aspen Institute, where he is now a Distinguished Fellow, and has been the chairman of CNN and the editor of TIME magazine.
Isaacson?s most recent biography, Leonardo da Vinci (2017), offers new discoveries about Leonardo?s life and work, weaving a narrative that connects his art to his science. He is also the author of The Innovators: How a Group of Hackers, Geniuses, and Geeks Created the Digital Revolution (2014), Steve Jobs (2011), Einstein: His Life and Universe (2007), Benjamin Franklin: An American Life (2003), and more. He is a host of the show ?Amanpour and Company? on PBS and CNN, a contributor to CNBC, and host of the podcast ?Trailblazers, from Dell Technologies.? 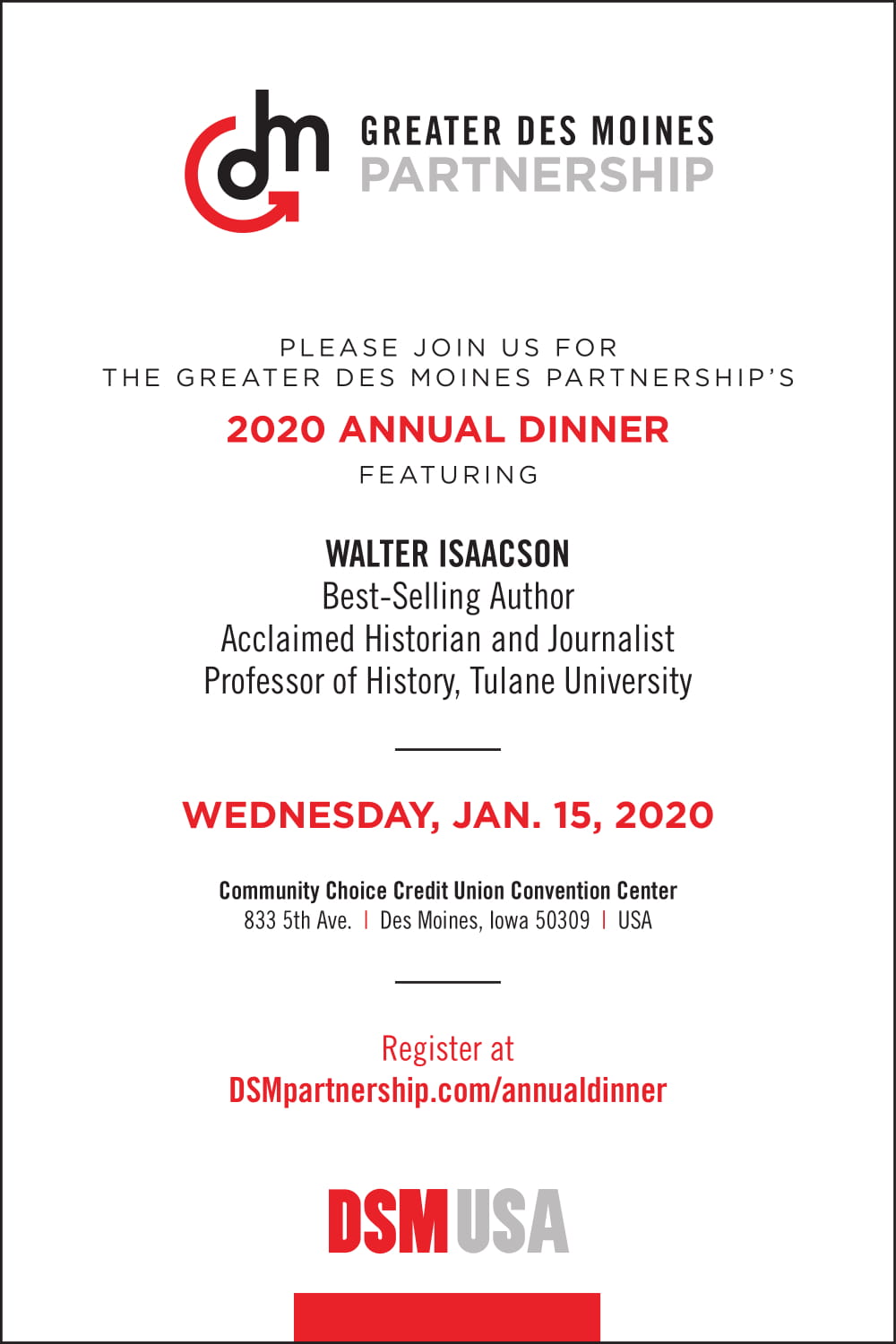 Registration will close on Jan. 11. Refunds will not be issued after Jan. 11. Please note: if you are purchasing a table, we do not need to know the names of the people sitting at your table.
Set a Reminder: