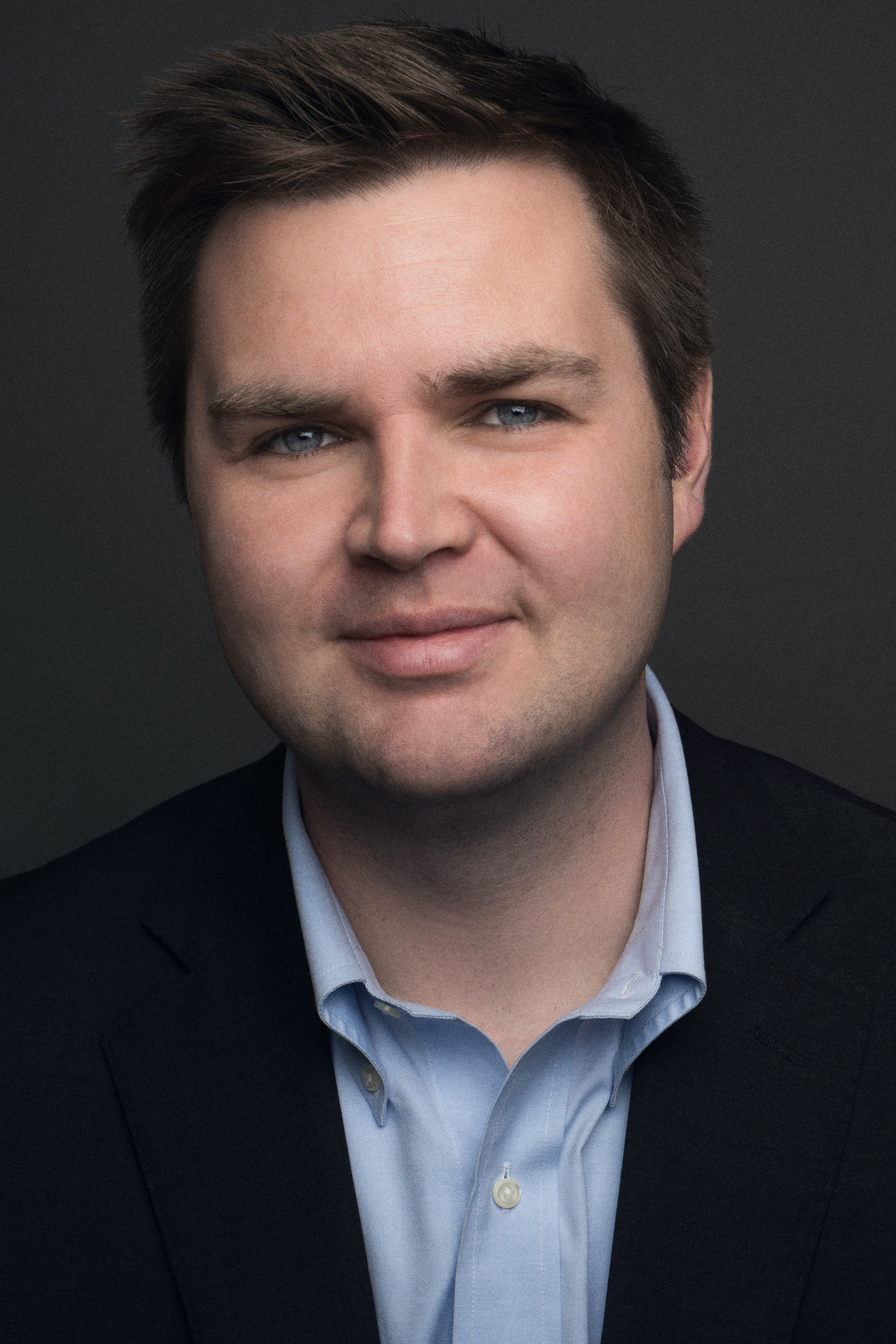 J.D. Vance is a venture capitalist, commentator and author of the #1 New York Times best seller “Hillbilly Elegy: A Memoir of a Family and Culture in Crisis,” described by the National Review as a “brilliant book” and by The Economist as “one of the most important” reads of 2016. He regularly discusses politics and public policy, having appeared on ABC, CBS and FOX News, and is currently serving as a contributor on CNN.

Vance is a principal at the leading Silicon Valley venture capital firm Mithril Capital, cofounded by Peter Thiel and Ajay Royan. As an investor, Vance has taken a special interest in the biotechnology industry and other transformative sectors of the economy. In early 2017, Vance joined as a partner in AOL founder Steve Case’s venture capital company, Revolution LLC, which concentrates on bolstering entrepreneurship and disruptive, high-growth companies outside of the sphere of Silicon Valley. He also returned home to Ohio to found Our Ohio Renewal, a nonprofit organization dedicated to addressing the state’s opioid crisis and bringing high-quality employment and educational opportunities to Ohioans. 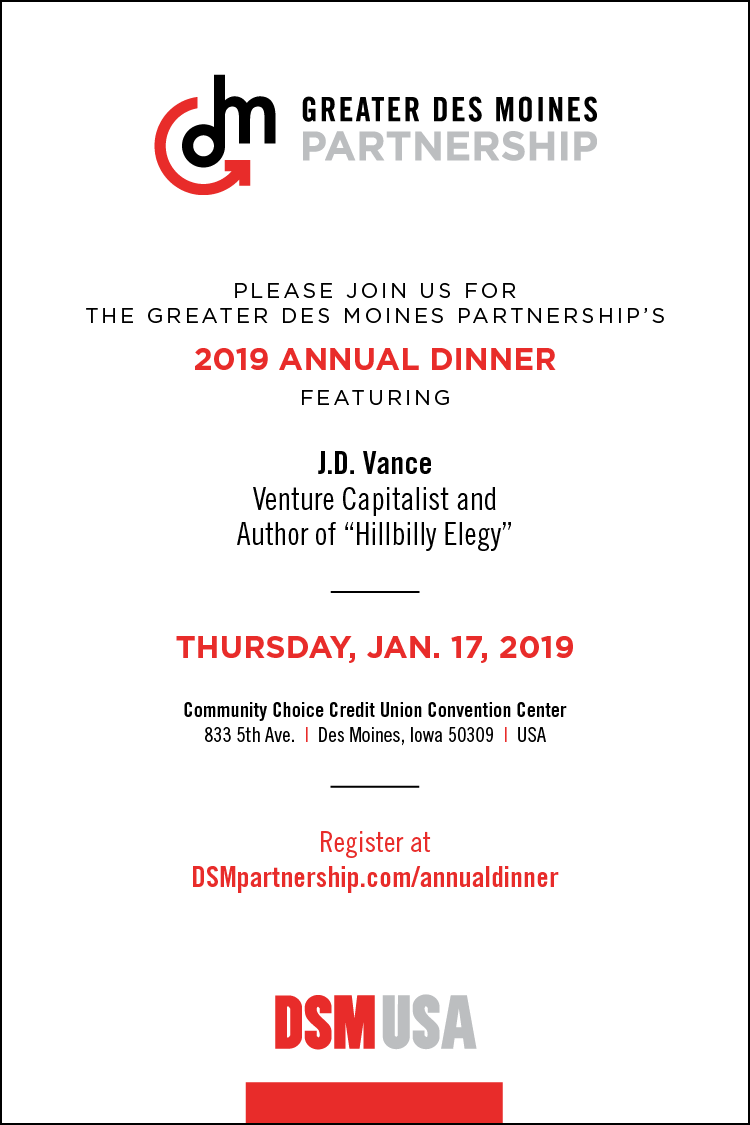 Registration will close on Jan. 11.
Refunds will not be issued after Jan. 11.

Please note: if you are purchasing a table, we do not need to know the names of the people sitting at your table.
Set a Reminder: